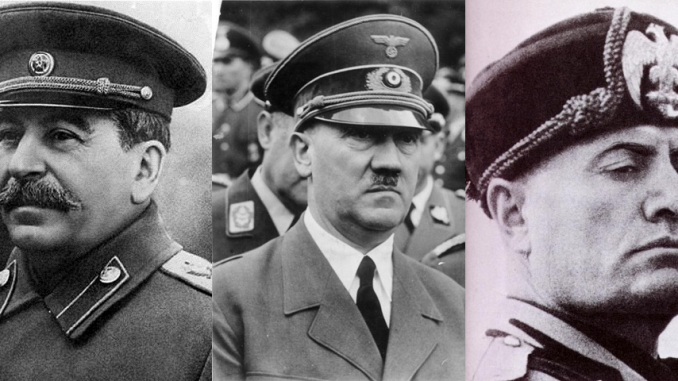 9 Rules to be the “Fer-pect” Dictator

A study by the Bertelsmann Stiftung, from March 2018 has come to the conclusion that a billion more people live under dictatorship now than was the case 15 years ago. The findings were the sum of research for the Bertelsmann Stiftung’s “Transformation Index” in which the institute analyzed the quality of democracy, the market economy and leadership in 129 countries. While the researchers concluded that the number of people living in democracies rose from 4 billion to 4.2 billion between 2003 and 2017, they also found that 3.3 billion people lived under dictatorship last year compared to 2.3 billion in 2003. The report further warned that growing restrictions on citizens’ rights and legal standards was an acute problem in democracies.

Hurry up, the days end and there are less countries for you to start your Dictatorship Business…!