Joaquin Rafael Phoenix is an American actor and producer. He has received numerous awards and nominations, including an Academy Award, a Grammy Award, and two Golden Globe Awards. As a child, Phoenix started acting in television with his brother River and sister Summer. His first major film role was in SpaceCamp.

Forever alone in a crowd, failed comedian Arthur Fleck seeks connection as he walks the streets of Gotham City. Arthur wears two masks — the one he paints for his day job as a clown, and the guise he projects in a futile attempt to feel like he’s part of the world around him. Isolated, bullied and disregarded by society, Fleck begins a slow descent into madness as he transforms into the criminal mastermind known as the Joker. 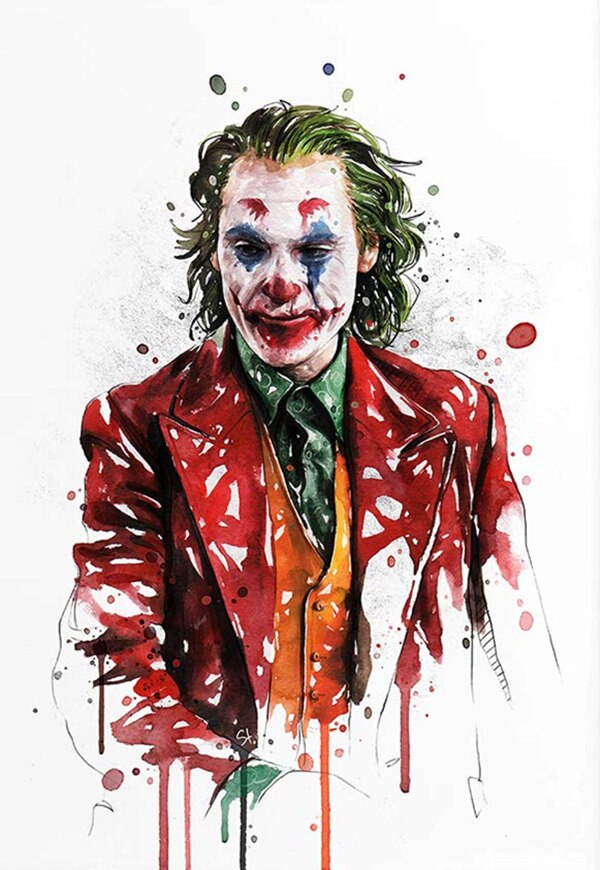