An approach to Politics using the Maslow Theory Pyramid of Needs 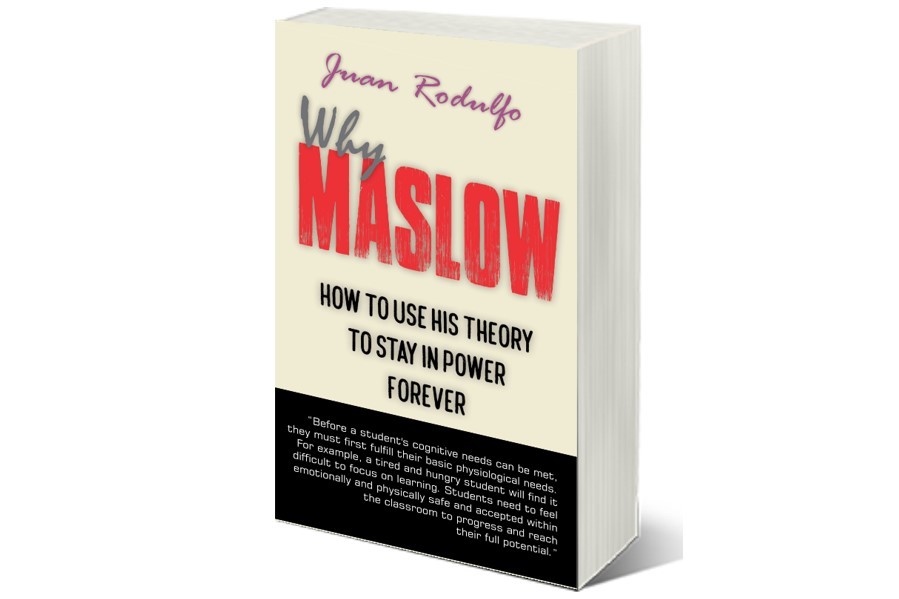 Before a student’s cognitive needs can be met, they must first fulfill their basic physiological needs. For example, a tired and hungry student will find it difficult to focus on learning

Nobel Prize winning economist Amartya Sen observed that “there is no such thing as an apolitical food problem“. While drought and other naturally occurring events may trigger famine conditions, it is government action or inaction that determines its severity, and often even whether or not a famine will occur.

The 20th century has examples of governments, as in Collectivization in the Soviet Union or the Great Leap Forward in the People’s Republic of China undermining the food security of their own nations. Mass starvation is frequently a weapon of war.

Fred Cuny pointed out in 1999 that under these conditions: “The distribution of food within a country is a political issue”.

Governments in most countries give priority to urban areas, since that is where the most influential and powerful families and enterprises are usually located. The government often neglects subsistence farmers and rural areas in general. The more remote and underdeveloped the area the less likely the government will be to effectively meet its needs. Many agrarian policies, especially the pricing of agricultural commodities, discriminate against rural areas.

Dictators and warlords have used food as a political weapon, rewarding supporters while denying food supplies to areas that oppose their rule. Under such conditions food becomes a currency with which to buy support and famine becomes an effective weapon against opposition.